You're Not Welcome Here 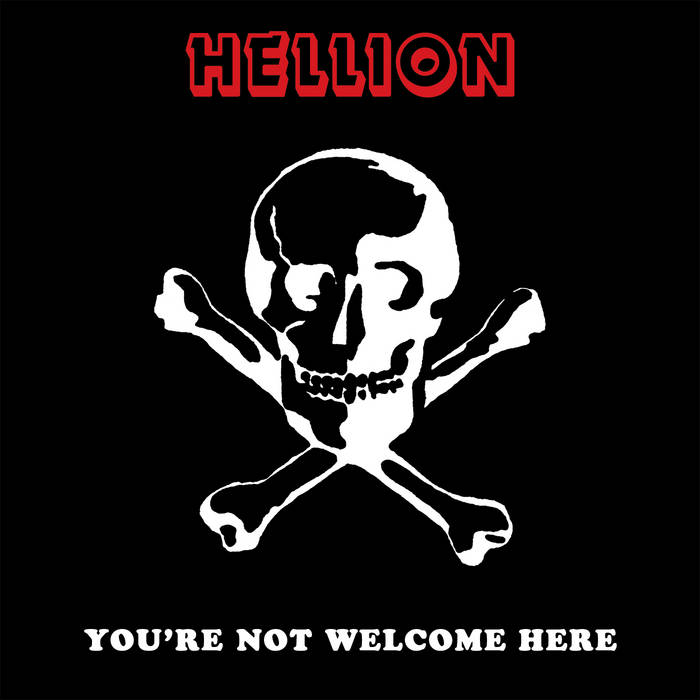