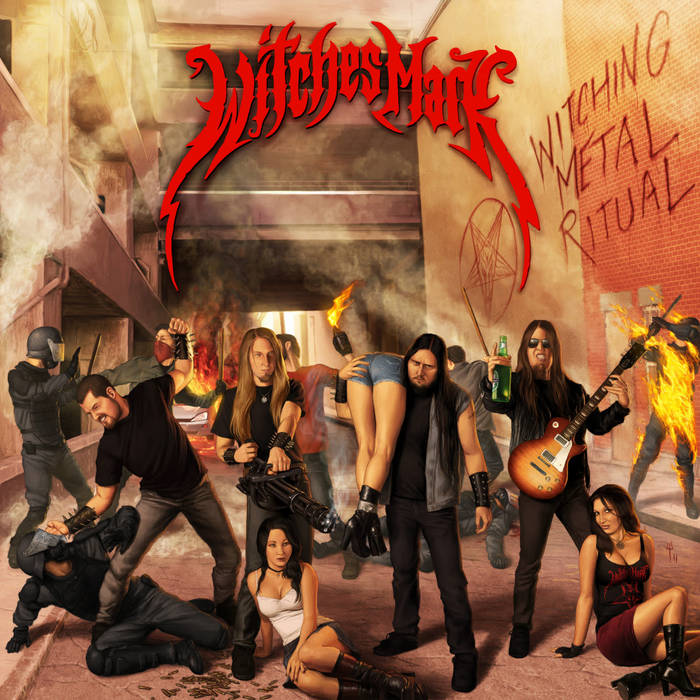 WITCHES MARK the self-professed "Bringers Of Heavy Metal Death" were formed in the fall of 2005 in Austin, Texas. The band initially introduced themselves to the metal underground with a demo recording of their song "A Grim Apparition" shortly followed by an appearance on the Unbroken Metal Records compilation "Tribute To Angel Witch" with their rendition of "Something Wrong".
Shortly after signing with Heaven and Hell Records WITCHES MARK released their debut EP "A Grim Apparition" garnering favorable reviews from both metal fans and critics alike.