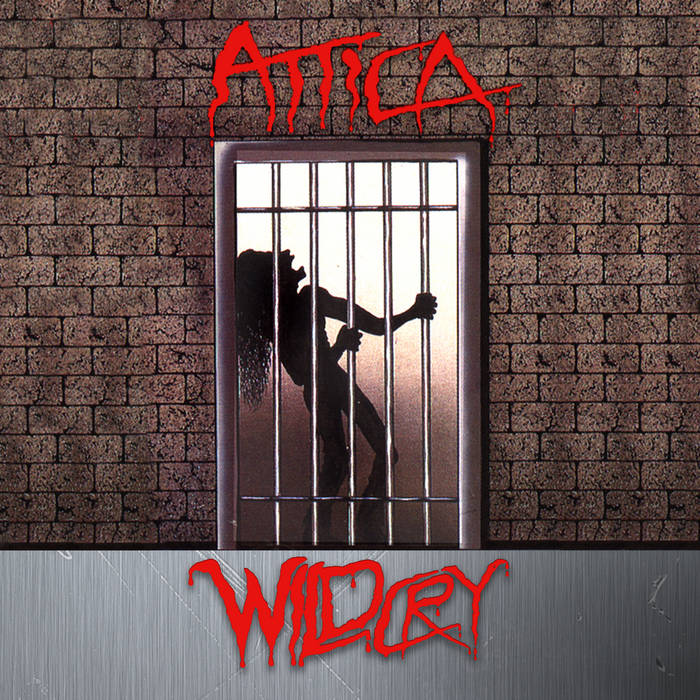 ATTICA began in 1987 in Minneapolis, Mommisota by bassist Glenn Bogan who would go through several players before solidifying a line-up with guitarist Steve Rooker, drummer Chris Hallet and vocalist Rexx Dean in ‘89.

In September of that year, ATTICA would book session time at Logic Studios with producer/engineer and DARE FORCE guitarist Brian Bart to record their debut album ‘Wild Cry’. The following year on February 6th, 1990 “WIld Cry '' was released to an eagerly awaiting fanbase that ATTICA had been building up over a previous couple of years though nonstop gigging in the Twin Cities area. Several shows would follow in support of the newly released album sharing the stage with other such contemporaries as DIRTY LOOKS, NITRO, HERICANE ALICE and SLAVE RAIDER.

An additional guitarist would be added to the line-up that would be short-lived and other personnel changes would continue until the band finally calling it quits in 1991. Over the next 30-years, members of ATTICA would occasionally reunite in various line-ups. A second album entitled ‘Hell to Pay’ would even be released.