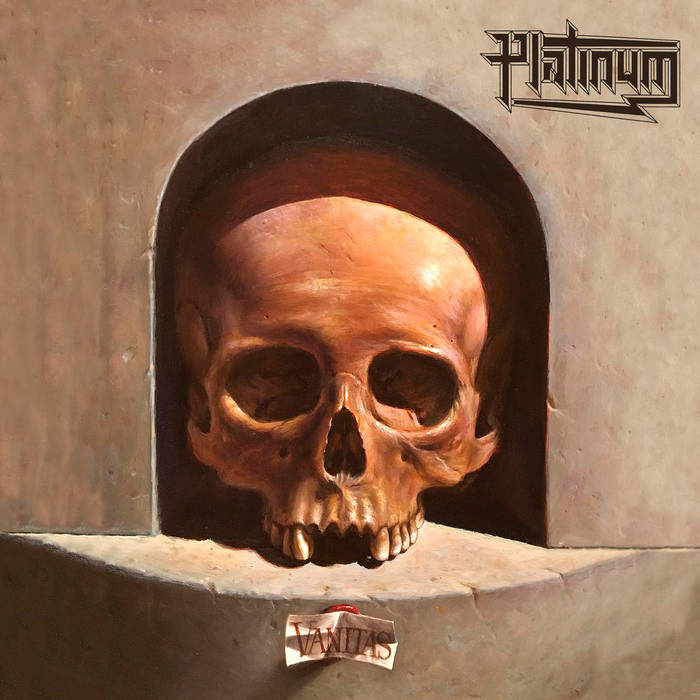 After the release of the band’s 1990 full-length debul “Iceman” PLATINUM would record a few new pre-production tracks at Siudmak’s Hell's Kitchen Music Commercial Production Studio in New York City the same studio they recorded their 2nd EP titled simply “Platinum” Two years prior. ‘Living High’, ‘Don’t Let Me Walk Away’ and ‘Put Your Body Next to Mine’ were the first of the post “Iceman” tracks they laid down.

PLATINUM returned to Hell's Kitchen Music to record more material over the next year or so. Those additional tracks include ‘Casualty of War’, ‘Cool Fire’, ‘Bought and Sold’ and ‘Oppressions Touch’.During this period they would also lay down pre-production tracks for their anticipated 2nd release for Rising Sun Records.

PLATINUM also recorded nine new tracks live at SST (Studios,Systems and Transport) Soundstage in Weehawken, NJ.recorded and engineered by owner and industry icon John Hanti. These tracks were a one-take live recording and encompass the majority of the tracks featured on “VANITAS”