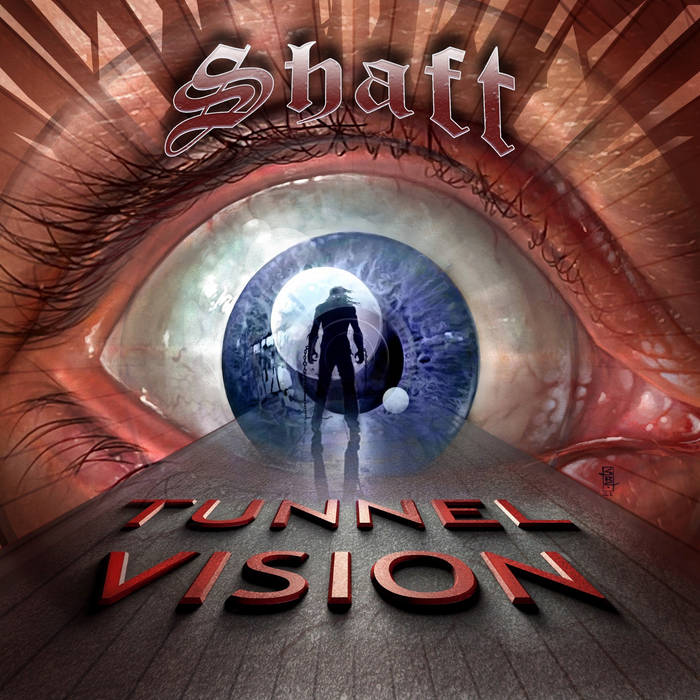 The state of Pennsylvania is known for producing some of the best hard rock and heavy metal bands to come from America. But for every band that would become a recognizable name, there were others left behind in obscurity only to wait to be discovered years later. Such is the case with SHAFT.