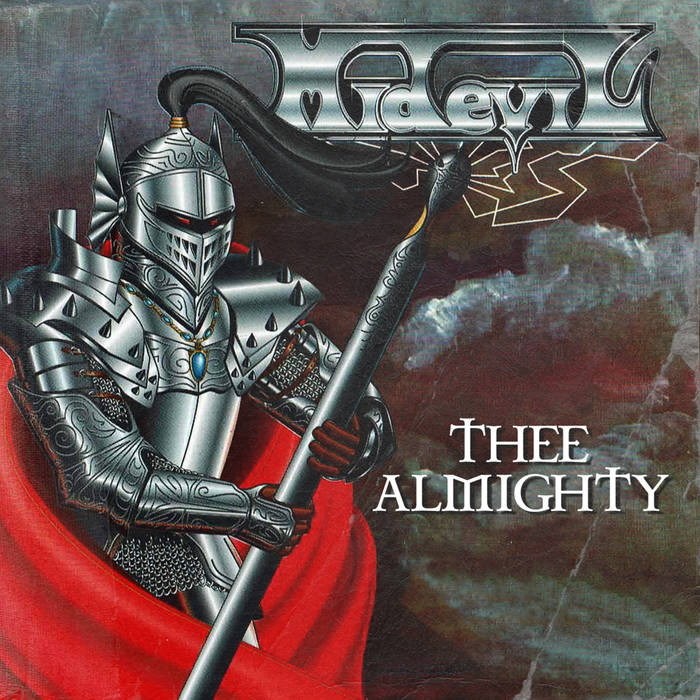 The band would waste no time getting to working on making MIDEVIL one of the best-known bands in Ohio through the 90s. In ‘95 the band would record a release a 4-song demo before seeing a lineup change with the departure of Wiseman and Harmon. Bassist Scott Vesely and drummer Eugene Plascak would be recruited to replace them from members.

In 1996 MIDEVIL would record and release their debut full-length album “Thee Almighty” The band’s reputation would then begin to grow rapidly in their local area and began to spread outwards. MIDEVIL would also support many of the national acts touring through Ohio such as Testament, The Misfits, Megadeth, King Diamond, and Dio. This one only helped the band’s exposure.