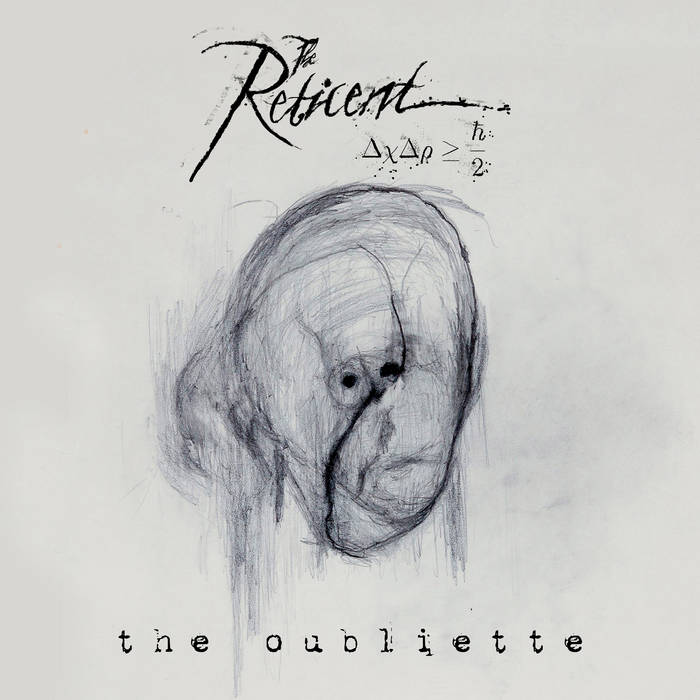 The Reticent is an NC outfit that is, as Hard Rock Haven put it, “progressive in the truest sense of the term.” Beginning as an atmospheric acoustic side project for mastermind Chris Hathcock while he toured with war-metallers Wehrwolfe, The Reticent has become a fully realized emotional experience rooted in progressive rock and metal. This was epitomized in the band’s critically acclaimed 2016 release on Heaven & Hell Records, “On The Eve Of A Goodbye” produced by Jamie King (BTBAM, The Contortionist, Scale the Summit). The album was a tragic autobiographical concept record that chronicled the day before, day of, and the day after the suicide of Hathcock’s childhood friend Eve. Critics and fans of the record alike were moved by the compelling narrative and heartrending performances. The Reticent has gone even further in their live performances to create an audiovisual emotional experience unlike any other by utilizing film, story-telling, and the sheer intensity of the music. Such unique and evocative performances have earned The Reticent a reputation throughout the American east coast as a stellar live show, taking in awards for their live performances from magazines like YES! Weekly. This intense live experience was achieved thanks to the incredible talents of The Reticent’s other members: James Nelson (Ozai), Cliff Stankiewicz (Abacab, Interstellar Overdrive), and Mitch Moore (Rites to Sedition, Inferion).

In 2019, Hathcock began preparing The Reticent for a new concept album and an all new stage show. The forthcoming album (again produced by King), “The Oubliette,” is another stirring autobiographical tale, this time of the tragedy of Alzheimer’s disease. Fans and critics alike are eager to sink their teeth into another intense emotional outpouring of progressive metal as The Reticent prepares to release new music and strike back out on the road.