The Book of Onyx 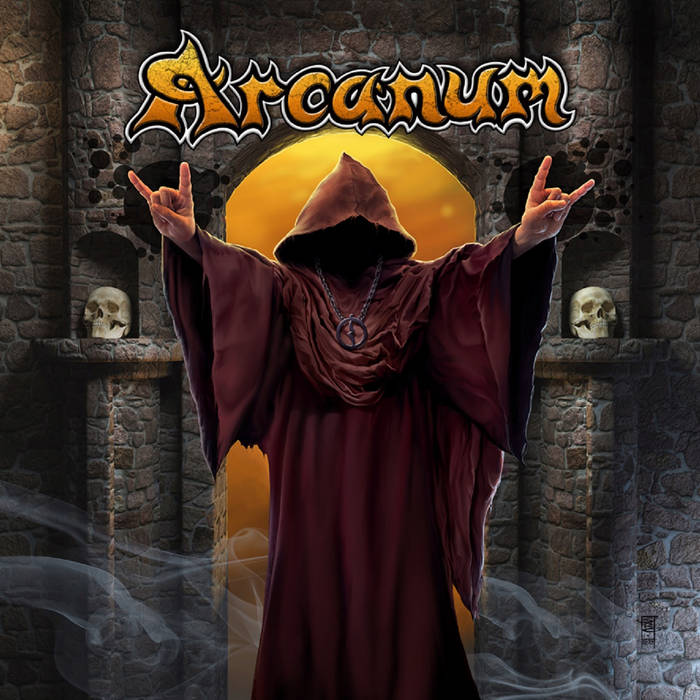 The North Carolina band originally formed in 1986 under the name Onyx. Over the next seven years the band would play several gigs, a couple of demo releases, have some member changes and would build a substantial local following. By 1993 Onyx would change their name to ARCANUM.

ARCANUM would continue to gig, now even more aggressively, as well as entering CMC Studios to record a 10-song demo to shop around in hopes of landing a record deal. ARCANUM’s efforts were to no avail mainly due to the heavy metal climate changing and shifting into grunge, death metal and inevitably nu-metal. No longer was more traditional heavy metal with blistering guitar and high-pitch vocals any longer fashionable.
The band would go back into CMC Studios to lay down the last batch of demos that would be more thrash and death metal influenced than previous material. These songs would be released under the name Lost Cauz. In 1998 the band would call it a day.

All songs written & arranged by Arcanum except where noted.
*“Jekyll & Hyde” features an excerpt of “The Barber of Seville Overture” by Gioachino Rossini