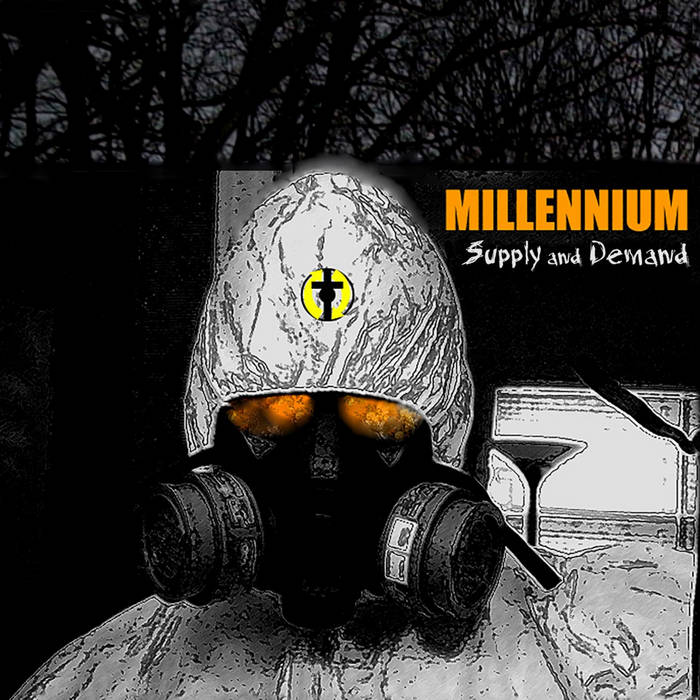 Formed around Raleigh, North Carolina in early 1989 by drummer Philip Brannan, guitarist Hans Brawner, who had been working together in an earlier band, left to form a new project. The two would then recruit vocalist Steve Orr. Shortly afterwards the additions of guitarist Bill Bishop and bassist Marc McHone would be added forming MILLENNIUM.

Brawner would soon after departure from the band leaving the group a four-piece.

MILLENNIUM would begin as most bands do, playing covers but this would only last about a month before deciding to write their own material, A couple of months later the band would record a 5-song demo titled ‘Wake Up Call’ that would introduce their local scene MILLENNIUM’s progressive power metal akin to bands like Fates Warning, Liege Lord and German bands such as Helloween. A number of gigs followed along with airplay on both college and commercial radio.

McHone eventually would leave and be replaced by former-Arrakis bassist Randall Rhodes in October of 1990.

The recording had already begun on a few tracks for a MILLENNIUM full-length debut. There would be a brief break in recording while the new lineup was beginning to writing new material. In December they were back in the studio laying down tracks for newer songs. The recording was completed on January 20th, 1991.

The band continued gigging while preparations were made for release. Sadly, however, it never happened, as the band broke up in September of that year. The members of MILLENNIUM would all go on to other projects and their debut would fall to obscurity.