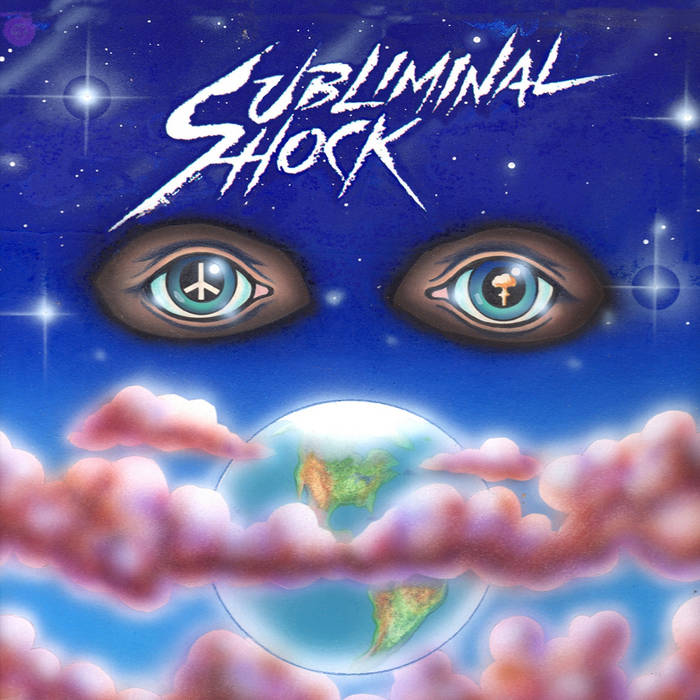 SUBLIMINAL SHOCK was formed in October 1990 in Minneapolis, Minnesota as an experimental project by former WYZDOM lead vocalist and keyboardist Mark Nesser.

The purpose was to create an all-original rock sound that would cross over to many other styles of music. The band would achieve this with a progressive sound, that has been described as a funky psychedelic metal-ish brand of melodic hard rock.

SUBLIMINAL SHOCK would gain a reputation in the Twin Cities as one of the best unsigned and live acts, as well as winning the accolades to back it up.

They would enter Logic Recordings studio to record their debut with Brian Bart (Dare Force). In August of 1991, the band would self-release their album. The 11-songs would be further proof of SUBLIMINAL SHOCK’s musical versatility. This would result in the band’s comparisons being as diverse as DURAN DURAN to QUEENSRYCHE.

The early 1990s would see many hard rock and metal bands like SAIGON KICK, THE FRONT, KING’S X, WARRIOR SOUL, LAST CRACK among others who created their own enigmatic identities within the rock genre. SUBLIMINAL SHOCK would too be one such band.