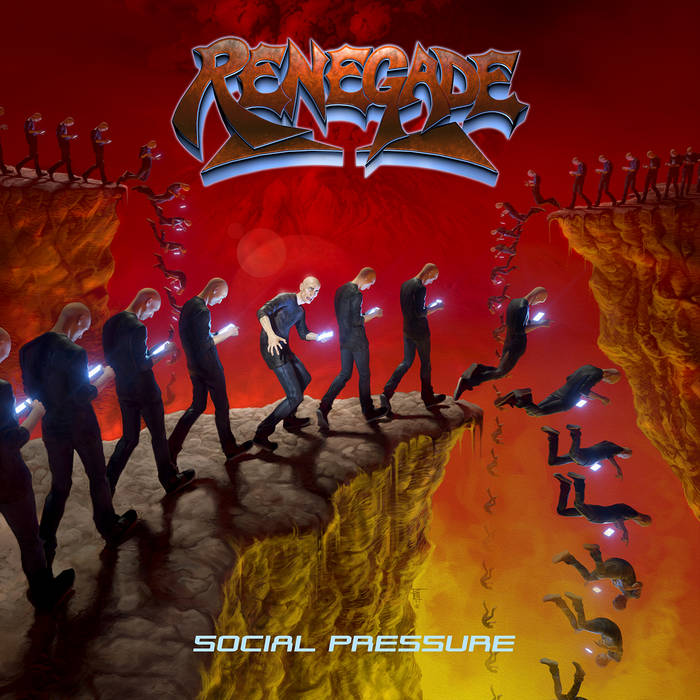 Formed in Waukesha, Wisconsin back in 1985 by guitarist Paul Finley, vocalist Randy Diderrich, bassist Rick Diderrich, and drummer Brad Hazelton. In 1988 the band would see their debut ‘Social Pressure’ released by Edge Entertainment. It would be the band’s only album under the RENEGADE moniker before changing their name to Mas Optica along with their musical direction heading more into a progressive alternative metal area.