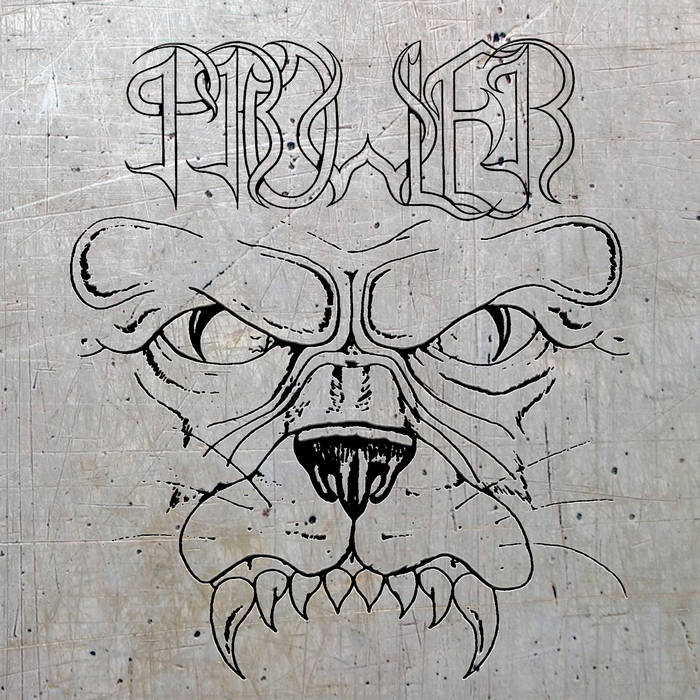 PROWLER was formed in 1981 by guitarists Cedric Griego and Richard Christner, bassist Andrew Gallegos, drummer Steve Cordova and singer Steve Montoya. PROWLER would quickly become the hottest metal band in Santa Fe. Over the next few years, their popularity would grow throughout the Southwest. The band felt that they needed to head outward so they would set their sights on California. Once in Los Angeles, PROWLER discovered a competitive and over-saturated scene. They would also begin to find it difficult to keep members in the band, an issue that would always stick with the band, leaving the duel of Griego and Montoya the only two constant members of the band.

In 1989 PROWLER would self release a 5-song EP made up of two separate sessions recorded almost three years apart. Members would continue to come and go. The band continued to struggle into the 90s. By the middle of the decade, PROWLER had decided to disband.