by TOTALLY LOST CAUSE 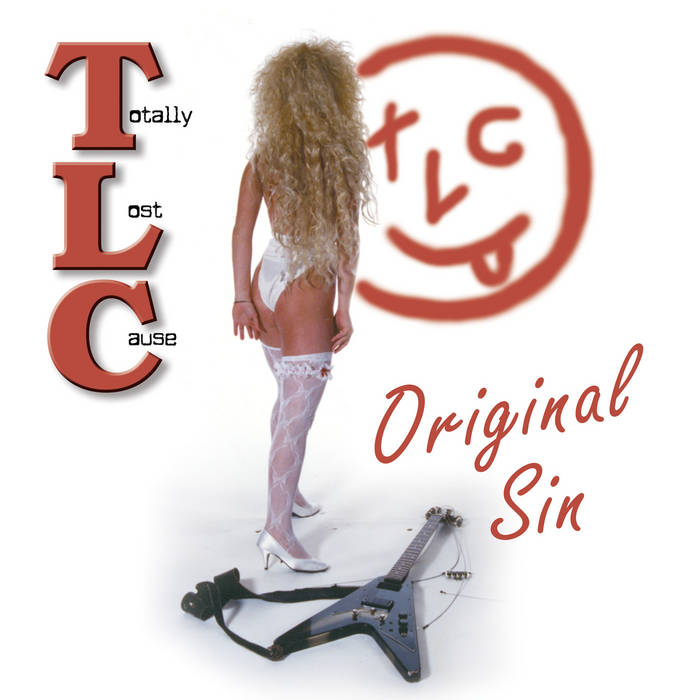 After a brief meeting in the mid-1980s between Russello and Blare, Russello would soon follow the great migration to Hollywood like so many other hopeful and aspiring rock musicians would. Meanwhile, Blare remained in Scranton where he continued working in various short-lived projects. The two would reconnect three years later and would immediately begin writing original material together. Russello would then ask bassist Tony Garbuba, who Russello knew from a previous band in which both had answered ads for if he wanted to join the forming band. Along with drummer Kevin Brislin who was brought in by Blare from an earlier band they were in together, T.L.C was formed.

In 1991 T.L.C would self release their debut album “Original Sin”. The album would include 10-tracks of acceptably well crafted and classy melodic hard rock tracks that would have made for a perfect debut of the genre and gained a lot of attention if it weren't for bad timing and perhaps some misdirection. Still, T.L.C fared well regionally on the rock scene that was about to go through some changes.