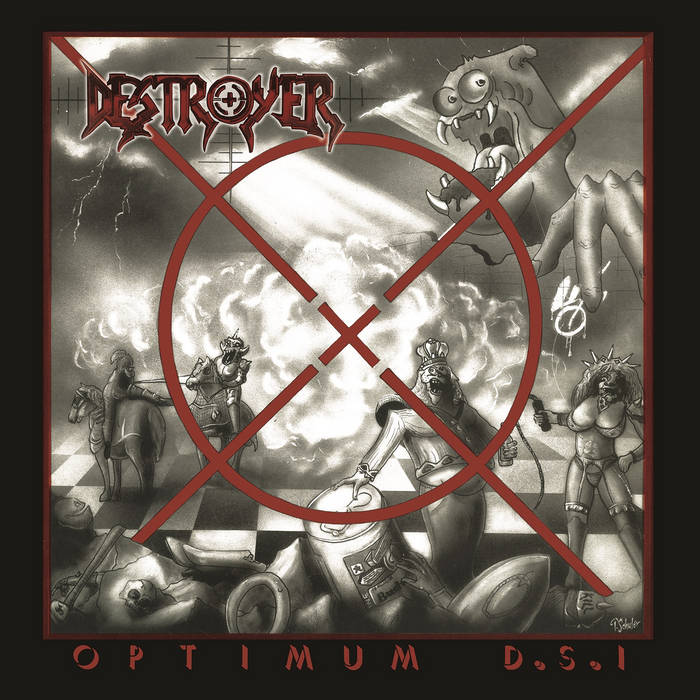 All songs written and arranged by M. Myers
"Long Cool Woman (in a Black Dress) written by A. Clarke, R. Cook, and R, Greenaway