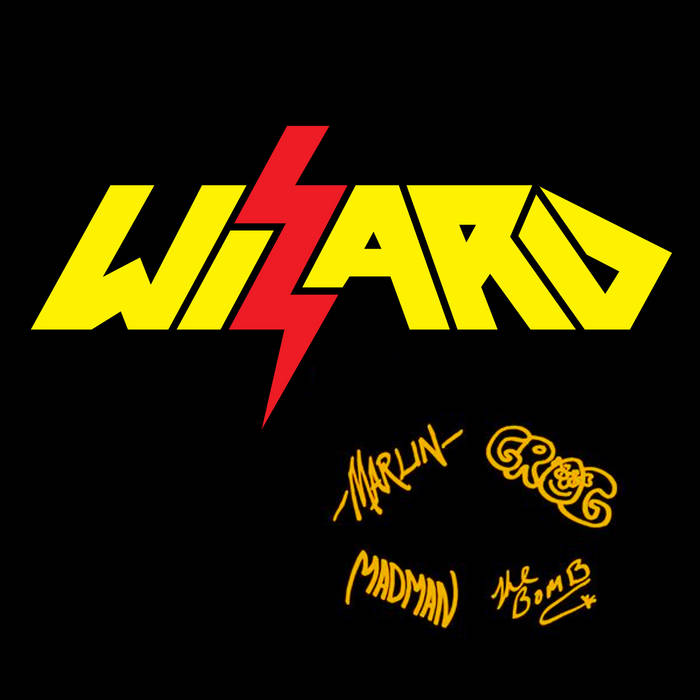 WIZARD was a local San Francisco Bay Area band during the early to mid-1980s, the heyday of U.S heavy metal. Well on their way to be a contender in the massively over populated West Coast scene, WIZARD would inevitably become another ghost remembered only in stories of yesteryear and what it was like in those rockin’ daze. But before the band disappeared they would release one 7” single later followed up with a full-length album of solid hard rock that could stand up against almost anything else being offered at the time.