Lives of My Day 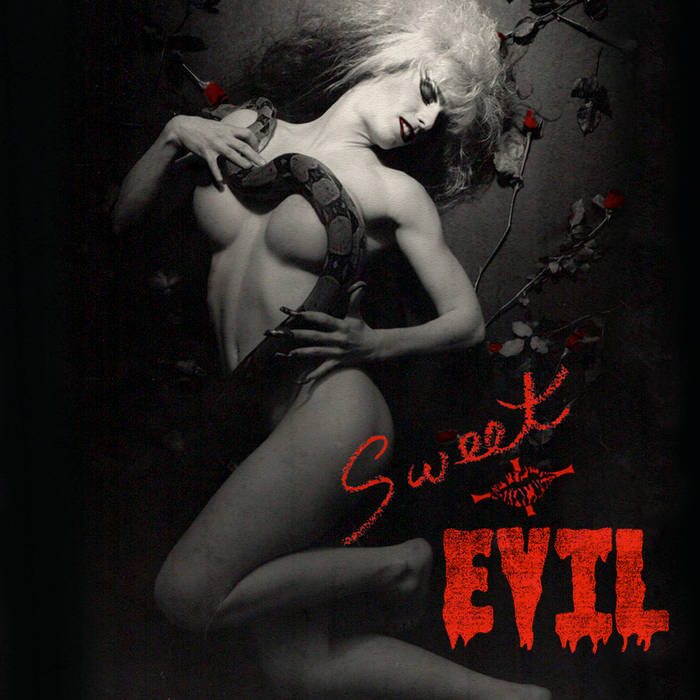 CollapsingNewPeople Tracey's looks remind me like a cross between Wendy from The Plasmatics and Dale from Missing Persons and it's definitely a good thing. The music is fantastic!

Fronted by bombastic lead singer Tracey Lepore, SWEET-N-EVIL blitzed the music scene in the New York, Tri-State area, for years. Their huge, rabid following stretched from New York City to Philadelphia, and all points in between. The show was unlike anything ever seen in the clubs. It was truly an experience of both sight and sound; A macabre burlesque with great loud songs, explosive pyrotechnics and an 8ft. boa constrictor named Alice.

The original hard rock songs were predominantly written by Lepore and bass player Jeff “Salty” Saltzgiver. They were brought to life on tape by Lepore's intense and passionate vocal styling; and live, with a stage performance that kept the audience's blood pumping!