Lace Dragon : Up from the Depths 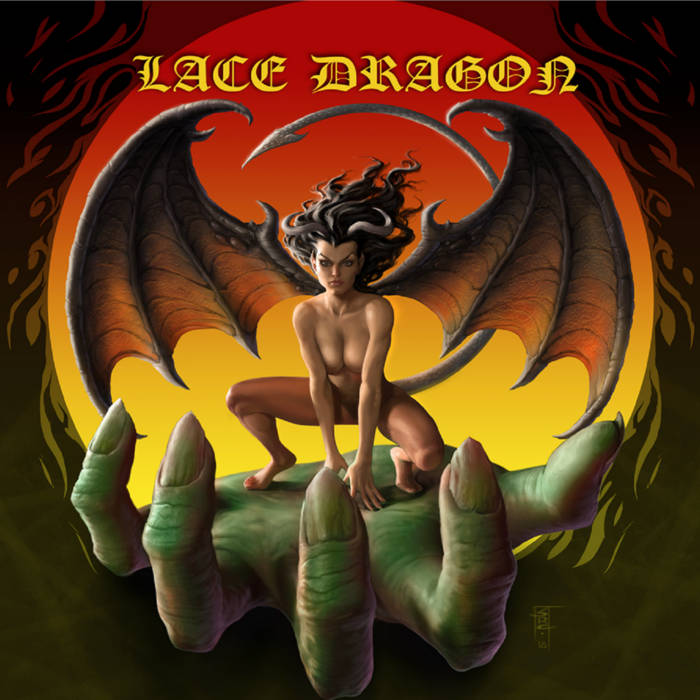 Voivoda I don't know if it's just me but when wearing headphones the music sounds as if it switches from the left ear to the right ear. It makes it really hard to listen to this album with headphones but without it, it's great. Nevertheless, the album is good. Favorite track: Satanic Dreams.

tdlambe saw you guys at the back stage club in h-town soon as I heard you guys started playing I had to have your music that night you said you wrote satanic dreams for a friend drove 3 hours back to Houston and found your tape at a place called tapes and t's still jamming to lace dragon today Favorite track: Chemical Valley.

The band would be a regular in the Pasadena, Dallas/ Fort Worth metal scene for the next decade delivering their brand of unadulterated and uncompromising speed metal.