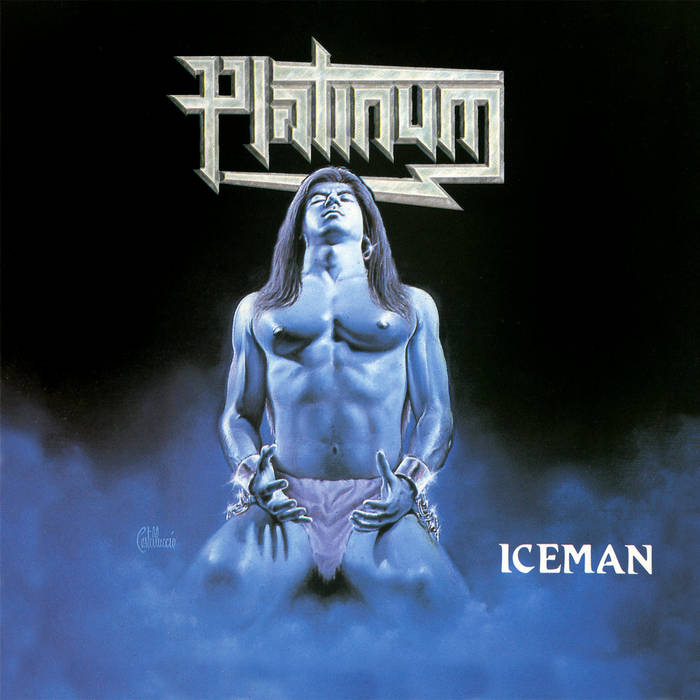 The duo would take the band's bassist with them and later add lead guitarist Mitch Ryzuk (R J Mitchell). Siudmak and Jiovino immediately started collaborating full time on original material. The band would begin to gig throughout the Tri-State area presenting a glam metal image typical of the time, full of pyrotechnics and spectacle. As buzz grew throughout the circuit PLATINUM would decide to add rhythm guitarist Dean Ferriola in 1987, becoming a five-piece squad. Around this time the band would replace their bass player Mike Paradisis (Mike Michaels).

The band would soon record their first demo. They would also film a promotional video for the track ‘In the Middle of the Night’. PLATINUM continued writing, gigging, and paying dues for the next several years playing well-known venues such as L’Amour in Brooklyn and The Cat Club in Manhattan while shopping their demo to labels gaining the attention of Atlantic Records but no deal was signed.

In 1988 PLATINUM entered Penny Lane Studios to lay down new tracks, the following year they would self-release their 4-song debut EP “Here to Fight”. Relentless promotion would follow seeing the EP sent out to magazines and fanzines around the world, soon fanmail would begin to pour in with glowing reviews following.

PLATINUM would then see a line-up change with the exit of lead guitarist Ryzuk just a few months before them getting signed to German label Rising Sun Productions. He would be replaced by Vic LeCar for the debut album “Iceman” recorded in December of 1990 at Chalet Studios in Ontario, Canada. The album would be released by Rising Sun Productions on vinyl and CD in the U.S., Europe and by King's Ind. on cassette in Indonesia. Much promotion would follow both in the U.S and abroad seeing the band doing radio interviews and live shows throughout Europe. During this time the band’s image would also be evolving to more coincide with the power metal directions the band had always been going.