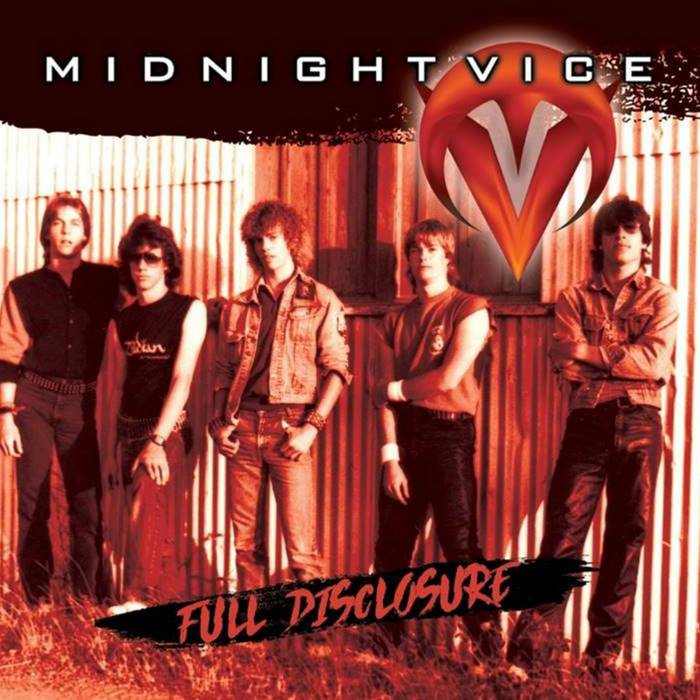 Formed in 1983 by Rick Hart, Rob Furland & Sandy Hyde MIDNIGHT VICE would see more than a few personnel changes, mainly with vocalist, during the band’s very brief run in the early 1980s. But within this short time, the band managed to record a handful of demo songs and landing a slot on the 1985 New Renaissance Records/Greenworld Records compilation ‘Speed Metal Hell’ with the track ‘Vice Squad’. More line-up changes would follow and later that same year MIDNIGHT VICE would call it quits.

Over three decades later in 2008, the band would be reformed by the core members Hart, Furland & Hyde. They would release new material in 2010 and are planning to release more new material in the near future.