From Beyond the Vault Door 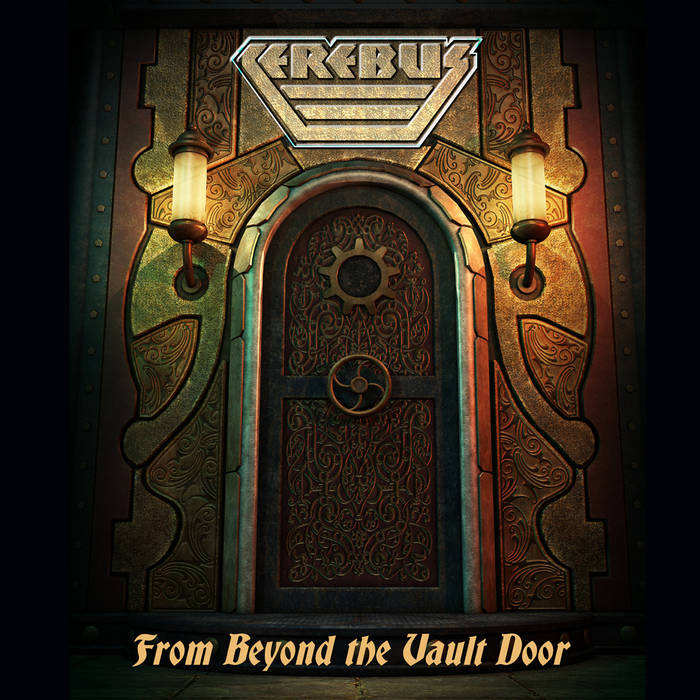 metal29 Already had Cerebus debut album which smokes. No skipping tracks on that one due to searing vocals which always remind me of Rhett Forrester era RIOT. Always good to delve into more music from Cerebus and wonder how much more is still in the vaults to release.

Henrik Thøgersen The “Too Late to Pray” album is one of the great lost gems of heavy metal, and this collection of shiny nuggets add further glory to the impressive Cerebus treasure trove. Precious! Favorite track: Out in the Streets.

For several years H&H Records would bring up with members of the band the idea of properly reissuing the U.S. metal classic “Too Late to Pray”. However, nothing ever seemed to come of it. Sometime back in 2016, the label began to look back into the possibility of such a project with more seriousness than ever before. It seemed the timing was right for such an endeavour. We never expected that it would lead to other releases and a resurrected band.

When we began the project three years ago it was revealed to us that the band were sitting on several early unreleased recordings. These recordings span the years that CEREBUS were active from the early 1980s and into the early 1990s. Many of which had never been properly archived and several are still unlabelled and still have not yet been gone through.

These recordings demonstrated a hard-working band who knew their craft and created well-structured catch heavy metal and hard rock songs with very deep hooks. Each composition honoured the band’s influences of both NWOBHM and British classic rock.

Here is a collection of just some of the recordings chosen by the band for this release. Coming from various sources, all have been cleaned up as best as possible for this collective presentation. Audio quality varies throughout but it is important to bear in mind that these recordings are old demos and rehearsal tapes that were never intended for release. We know that fans will enjoy hearing these rare recordings.