by WHITE BOY AND THE AVERAGE RAT BAND 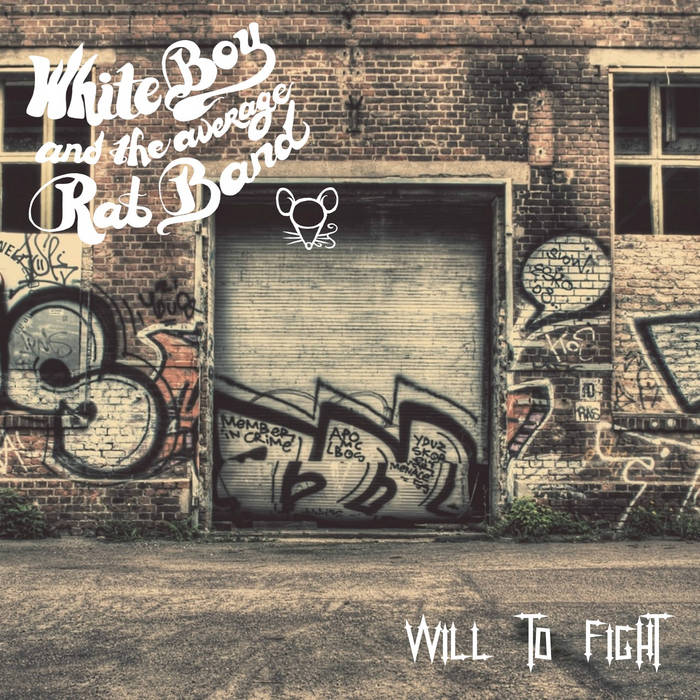 For almost four decades since the release of WHITE BOY AND THE AVERAGE RAT BAND's debut in 1980 fans and collectors have asked the question, "is there any other material"?

Well, there just happens to be other material, lots of it in fact.

Here is one of the never before released songs. The song will be one of the five bonus tracks on the upcoming re-issue of the band's debut 1980 self-titled album out in November.

This song will ONLY be available on the CD version.

WHITE BOY AND THE AVERAGE RAT BAND is: