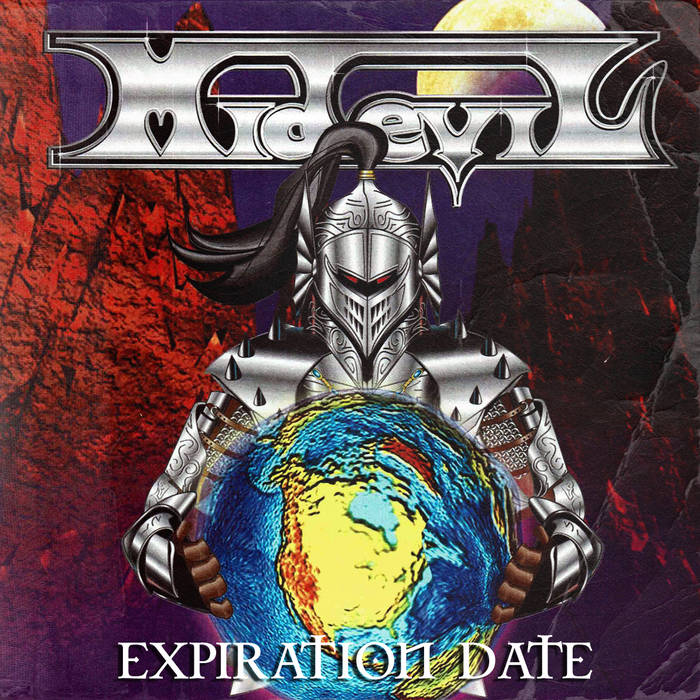 In 1997 MIDEVIL would release their second album “Expiration Day” and try to continue to keep the momentum up, which was certainly a feat for any metal act in the 1990s. By the end of the decade, the group would have released a 5-song EP entitled “Force to Believe” in May of 1999 before finally putting MIDEVIL to rest.

Over the next 18-years, these private press releases would become highly sought after by fans and collectors alike. In 2017 a small buzz began to be heard again on social media about MIDEVIL