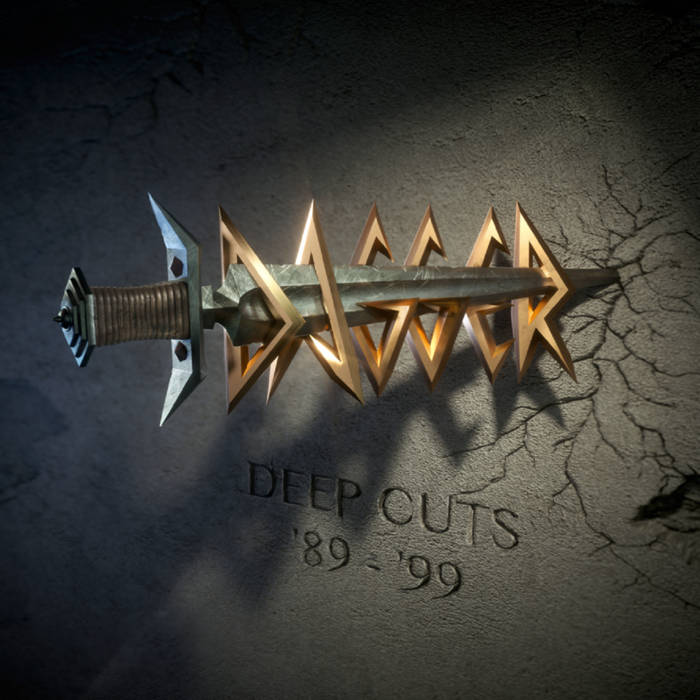 The members of Baltimore, Maryland band DAGGER, vocalist Rob Olds, guitar duel Paul Leopardi and John Lejnar with bassist Phil Mahoney and drummer Barry Moss came together in the winter of 1987. They would quickly start making waves on their local club circuit.
In 1989 the band enter the studio to lay down 6-tracks for an EP titled “Dream Stealer” that would be entirely self-produced and released by the band. The release would only help the band’s reputation grow as it out sale major releases in local record stores. Along with their growing live audiences and radio play across the country, things were only looking up for DAGGER.
...Then the 90s happened.

Three-fourths of the band would continue on into the next decade under the new name HIGH BRIDGE and with a slight direction change in sound that still showed where the band originally came from. By the end of the decade, HIGH BRIDGE would release their debut album “The Gift” that would see little to no distribution and is now extremely difficult to find.