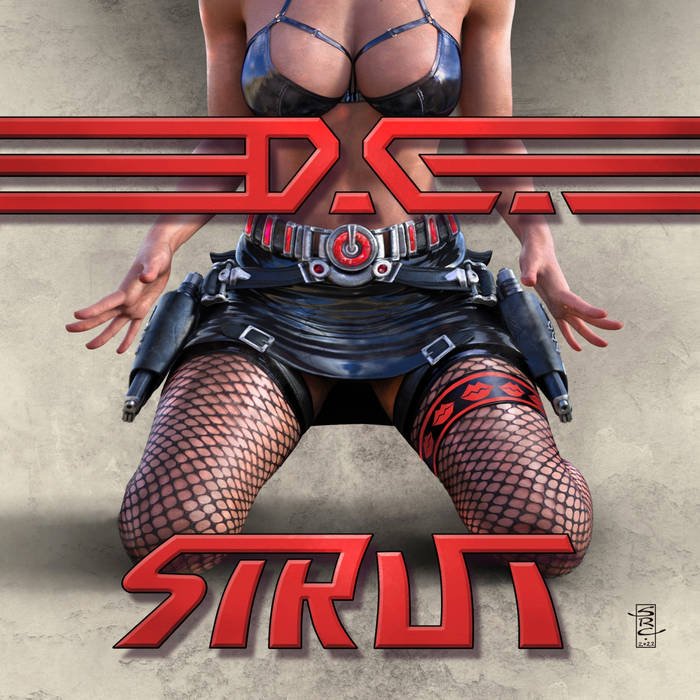 AbsoluteHatred Another band suffering from bad timing in the upcoming grunge era.

DC STRUT was formed in 1989 in Syracuse, New York by guitarist ROY COSTON and vocalist Mary B.after the disbanding of their prior band ARDENT in 1987. The pair would recruit the rhythm section of bassist Rikk Masters and drummer Kevin Meacham.
DC STRUT would continue in the same female-fronted melodic hard rock direction, this time with perhaps even more intensity, with catch solid metallic riffing by Coston that would nicely compliment the powerful and gritty vocals of Mary B.