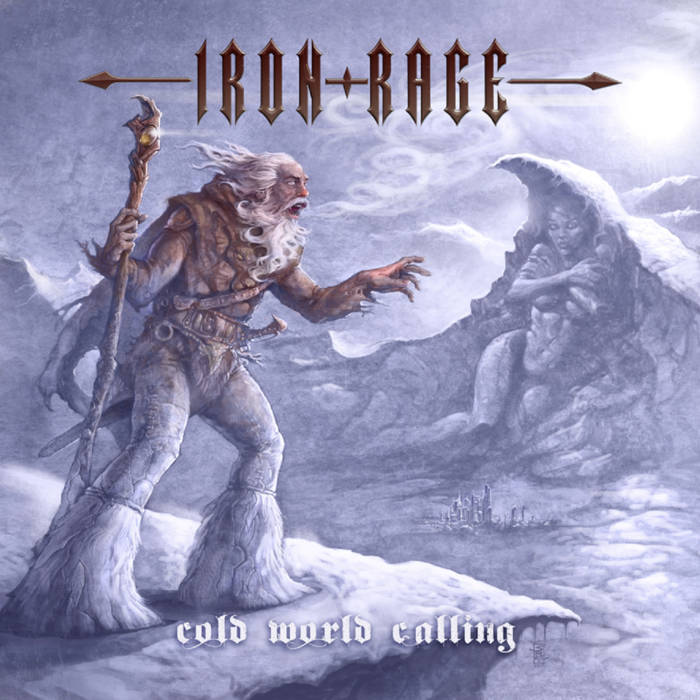 paul rote First five songs are from 1979 . This would have rocked my world if I knew about this American band in 1979 . Favorite track: Livin' for Today.

The year was 1978 when two high school misfits who stood in the periphery of juvenile social norms would be brought together by their shared adversity towards the status quo and their love of hard rock. Outcasts amongst their peers, guitarist John Williams and bassist Joe Scurti would start the fire to smelter a pure metallic hard rock band. The pair would recruit drummer Dennis Cadorette to hold the backbeat. This line-up would last for about a year until Cadorette would be replaced by Tommi Gallo who was another student at Plymouth High School at the time. It is still debated which drummer was actually first to join the band, Williams doesn’t positively recall, and well that's just how it goes when you are kids in a band.
In 1979 the line-up of Williams, Scurti and Gallo would go into a small 8-track studio to record the band’s first demo. The demo would include the 5-songs “Livin’ For Today”, “Stab In The Dark”, “Steel To Survive”, “I Don't Need No”, “Bad Reputation”. Once the recording was complete IRON RAGE would immediately begin playing the Boston club scene. This was no easy task at that time due to not only the age of the members but also the fact that the New England music scene was primarily dominated by the J. Geils Band, The Cars and new wave wannabes with skinny ties hanging around their necks. There were not many openings for a hard rock verging on heavy metal band onto the club circuit but IRON RAGE was persistent and managed to land several gigs at popular clubs all over Boston. It would not take long for The City to embrace IRON RAGE as they made their rounds playing repeat shows at Paradise, Channel, Buratti’s, and Celebrations, among others.
The band would head back into the studio in 1983 to record a second demo but not before replacing Scurti with John's brother Steve. Only three tracks were recorded for this demo, “Night Stalker”, “Free Man”, “The Battle”. John's other brother James sang and wrote the lyrics to "Night Stalker" and " The Battle". Iron Rage received their first airplay from Mike Jones’s WERS radio show Nasty Habits, and received regular airplay for "Free Man" and "Night Stalker" and other local radio shows.
Around 1985 the band would part ways with Gallo who would go on to join Boston local band Bang and later Spread Eagle. He would be replaced by drummer Tim McGrath. The band would then once again hit the studio and record and release their third demo with the tracks "Broken Promise", "Tearin’ Me Apart". This line-up would also tour the local club scene until 1988.
Early in 1989, John would reform IRON RAGE with his brother James on bass and yet another drummer named Mike Fitzgerald, This trio would record a single at Euphoria sound "Cold World Callin". Shortly after, James was replaced by Chris Dahlstedt and the band would go on to change its musical direction and name to Rat Alley that would only last until 1992.