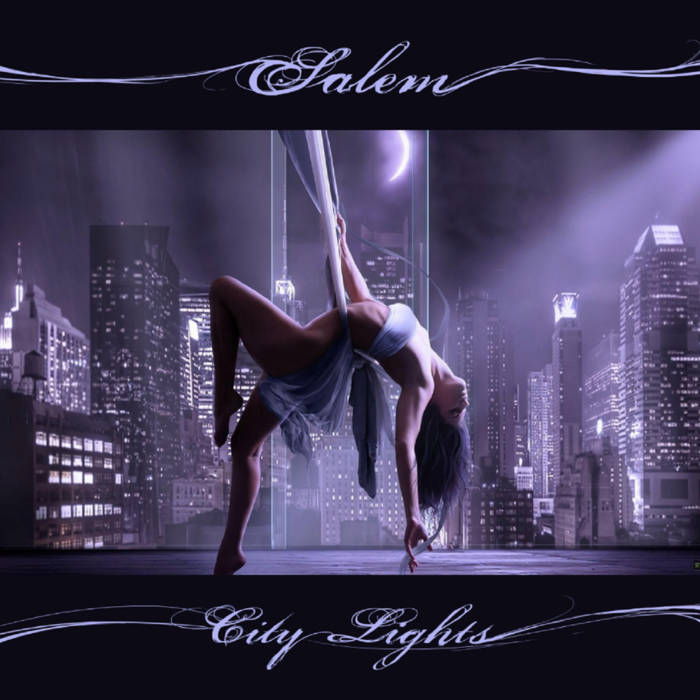 sessionwulf An enjoyable hidden gem from the genre! I find myself coming back to this release every so often and I end up listening to the whole album every time! Favorite track: Formaldehyde Dream.

North Carolina’s SALEM first began to come together at the end of the 1970s when guitarist Trey Childress began seeking other local musicians to form a hard rock band. He would be introduced to bassist Tony Lawson and through mutual friends they had a meeting with drummer Mitch Hull and thus SALEM was now a trio.

The three continued playing with various singers up until the late 80s when Trey decided to move to LA. Trey returned to the east coast in late 1990 and the three picked up where they left off.

They would then find singer Duane George and the four began hashing out Van Halen, Living Colour, Bullet Boys, and other 80's cover songs before writing the original songs which later became the band’s self-released debut ‘Peace of Mind.