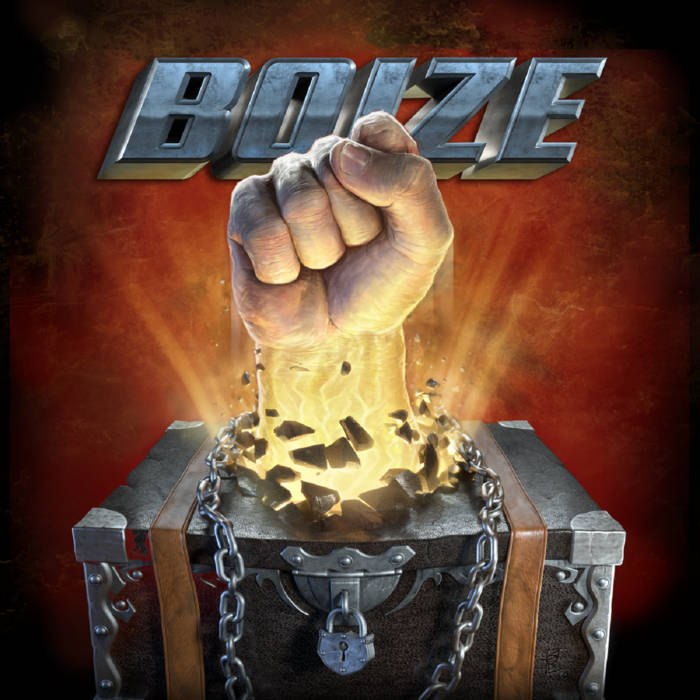 BOIZE (pronounced Boys) was a Canadian heavy metal and glam metal band based in Montreal, Quebec. However, like many other bands from Canada; BOIZE could not be summed up simply as they were often defined.

The band was formed in the spring of 1989 in Laval, Quebec when vocalist Perry Blainey responded to an advertisement placed in the Montreal Gazette newspaper by bassist and keyboardist Stéphane Fania and guitarist Robert Kourie.

At its height, BOIZE headlined festivals around Quebec and was booked months in advance to perform several nights in a row at local Montreal music venues. Its music, including singles ‘In Too Deep’ and ‘Get a Life’, was a staple on music television channels and top rock radio stations in Montreal.

BOIZE's momentum ended prematurely in the summer of 1993 following a heavy rotation of vocalists. After the departure of original singer Perry Blainey in the fall of 1992, the remaining members would decide to change the band's name and with it the band's sound and direction.