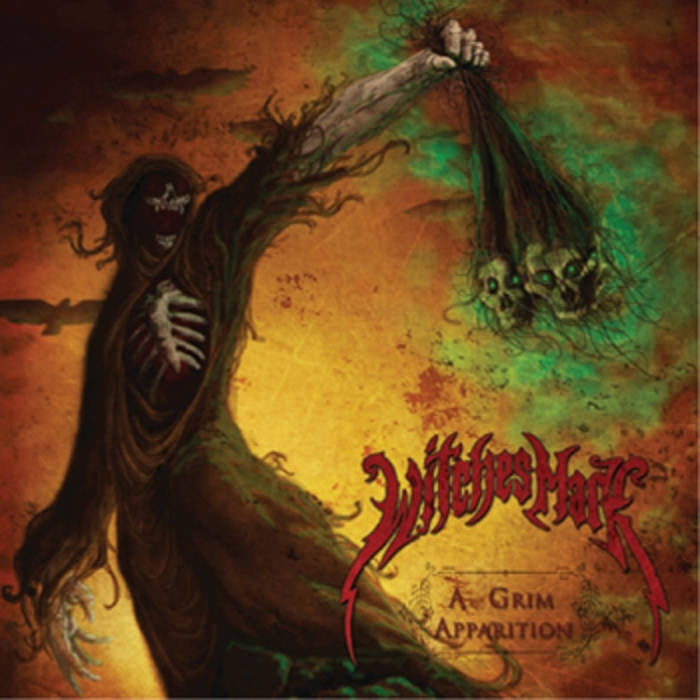 Description:
Formed in late 2005; the six piece of metal traditionalist Witches Mark consist of current and former members of underground cult metal favorites Reverend, Panzergod, Ancient Cross, Hammerwhore, and Of the Fallen. Witches Mark will take you back to those glorious days of Metal Massacres when heavy metal was pure and unadulterated. .
Then again, there is no other band like them and that sometimes makes it difficult to describe exactly what Witches Mark are. They have been compared to an assortment of power metal to black metal bands and still nothing nearly comes close. This band is certainly their on beast; a creation of several influences, tons of aggression, and plenty of beer. This is untamed heavy metal like no other.

For fans of; FUCKIN' HEAVY METAL, really all you can say...